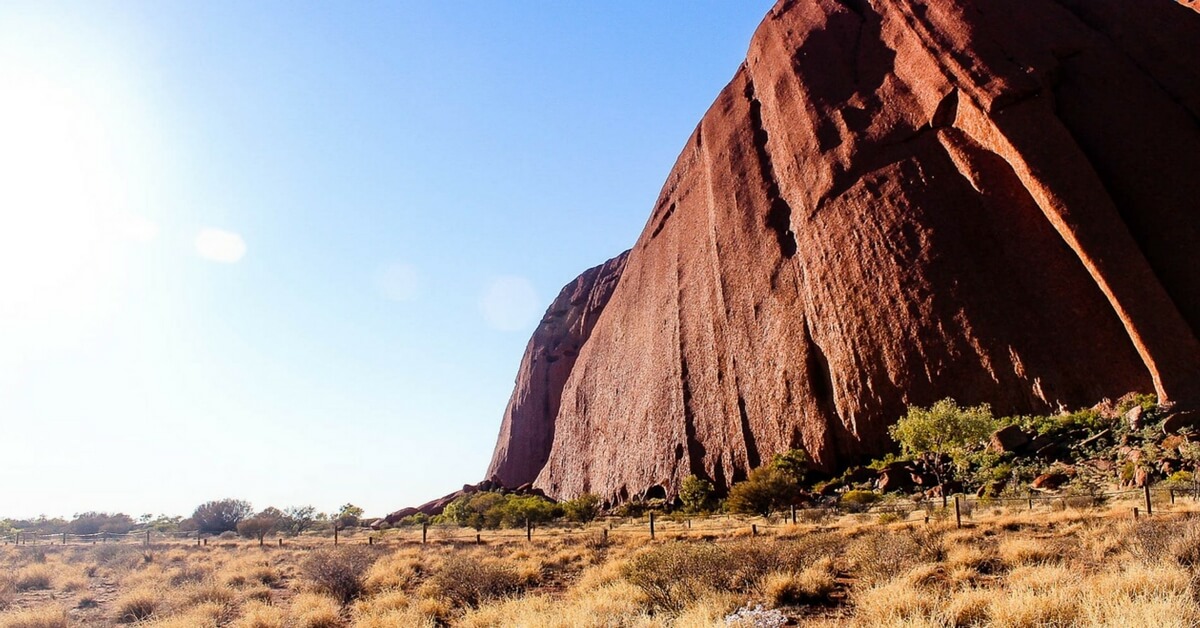 Shining a Light on Australia’s Dark Past 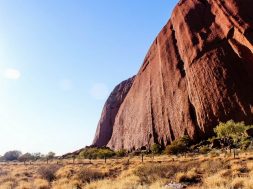 Shining a Light on Australia’s Dark Past

How Not To Fight Cancel Culture

You Are Made For and Needed in This Moment, Says Author Max Lucado

Where Will Aussies Be Travelling When Borders Reopen?

Cashing In: What Blockchain Will Mean For Our Dollars and Cents

The Changing Role of Fathers

Australia Day (January 26) has become the most controversial date on the nation’s calendar, with Indigenous Australians renaming it ‘Invasion Day,’ amidst calls for the date to be changed altogether.

It’s a day when Australians throw a snag on the barbie together, and watch cricket from the pool, to celebrate the arrival of white people on Australia’s shores.

But what followed was no cause for celebration.

Author, Sally Dudley, recalls being startled by a poster many years ago, which said: “White Australia has a black history.” 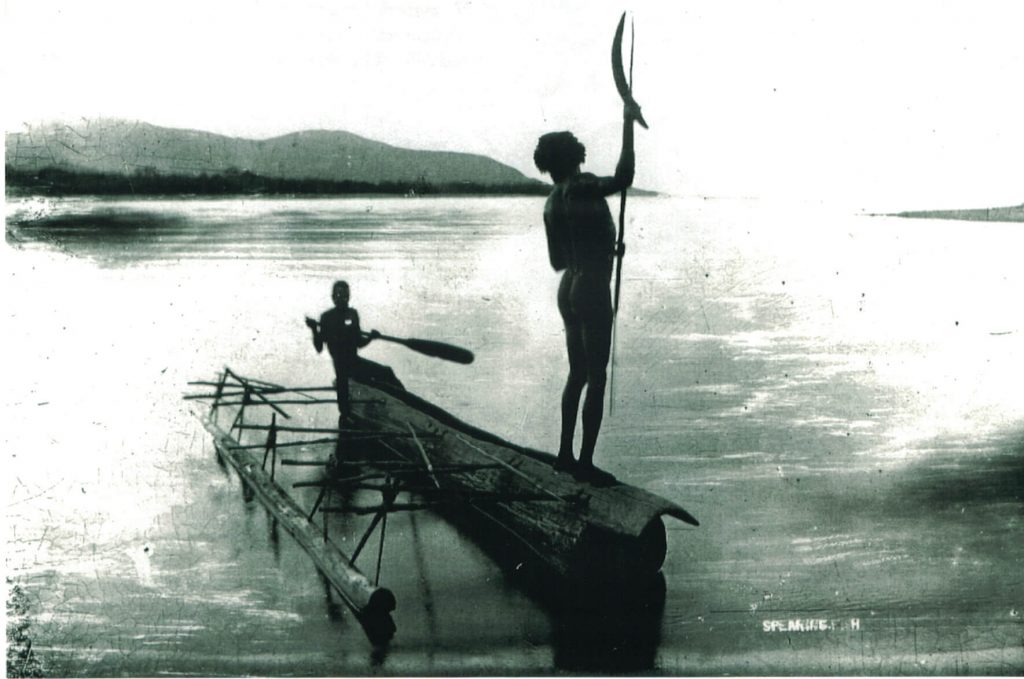 It jolted her out of her comfortable white world view, emanating from her childhood in a sheltered, white suburbia.

But after marrying an Indigenous Australian, the nation’s dark history became clear to Sally.

Even when her husband, Cedric, was in his fifties, he still didn’t know who he really was, why he was born on Palm Island in Queensland or why he was taken from his mother as a toddler. Worst of all, he had no way of finding out.

Cedric is one of the many Indigenous Australians born into what we now call ‘The Stolen Generation.’

The search to reveal his identity began by sending away for his family history file in Brisbane, which took some time to be released, because there were so many others waiting for files, hidden away and kept secret in government departments for decades.

Uncovering his family history and personal files only led to more questions and more unravelling of the truth. 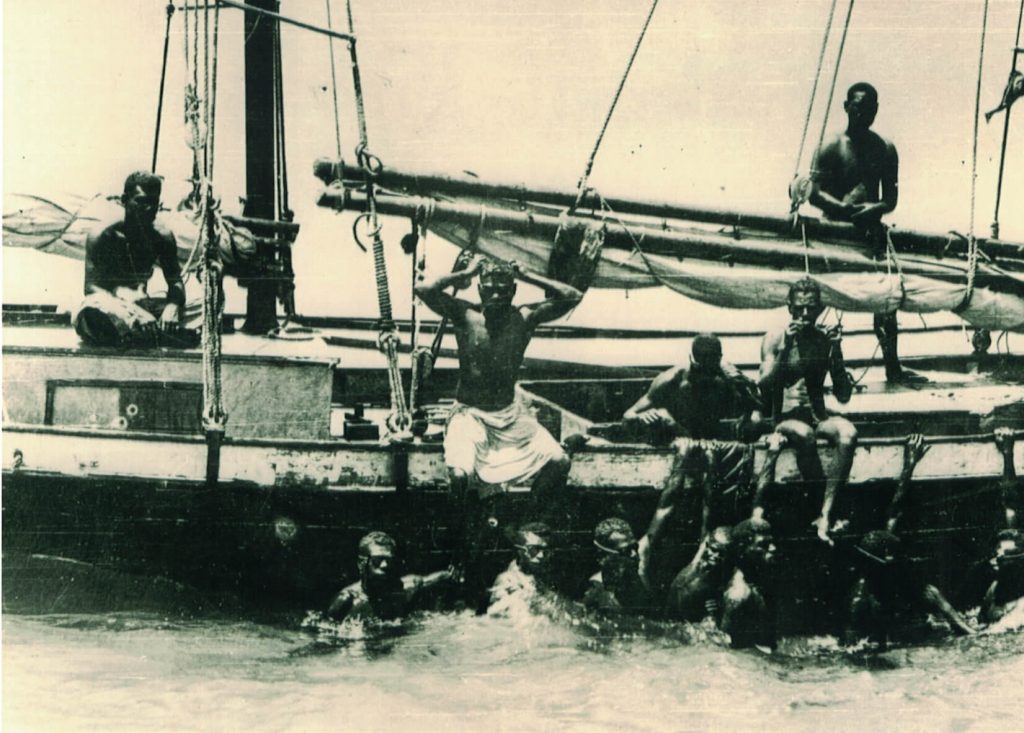 In her book “Prisoner in Paradise,” Sally reveals the effects of government decisions, regulations and rules, which controlled every aspect of Aboriginal peoples’ lives and the trauma it caused. It also tells of the loving Heavenly Father who guided Cedric throughout his journey toward forgiveness and restoration.

Cedric’s story is just one of many, yet each story varies from the other and each reveals a glimpse of the manifold wisdom of God, which He manifests in His Church, the body of born again believers (1Corinthians1:25-27).

Cedric’s story refutes the current false narrative that the Christian church is to blame for every bad thing that has happened to Aboriginal people since the colonization of Australia.

Her book reveals the kindness of many Godly people who helped Cedric from his early childhood, to today and the role of the church in the story of restoration for Indigenous Australians.

Cedric has walked through the valley of racial vilification and has struggled to emerge from its evil strongholds.

His story reveals the omnipotent and omnipresent God, who is in the midst of bad situations, calling individuals to believe in Jesus, who died for us, no matter what our circumstances, obstacles or family story.

Article supplied with thanks to Annette Spurr.

How Not To Fight Cancel Culture