It’s fair to say a lot of people are feeling spent, or at least a bit knocked around, by the tumultuous 18 months we’ve just been in, and all we’re grappling with as a result.

Singer-songwriter Alexander Pappas inadvertently captured that feeling with KO or “Knockout” – the first single from his new EP Idaho – which was inspired by pre-pandemic challenges he faced in 2019.

Originally from the US and moving to Australia to study, Alex said, “I was engaged to be married [to my now wife], but there were some problems with my visa that I actually spent the whole year away from home”.

“I felt like I’d been knocked out just so many times.”

A line from Alex’s music summed up his experience, “The motions got the best of me, and waiting showеd the worst in me. Is this it? Werе these just wasted years? Is this it?”.

“I began to question if I was even meant to do this [EP],” he said,

“But that song revived my excitement, and after 2020 it only affirmed to me that this was the first song that needed to come out.”

Familiar to fans as a member of Hillsong’s youth music movement Young & Free, Alex’s EP is his first release as a solo artist, and one that’s been five years in the making – prompted by a prayer meeting with other church leaders.

One of them asked, “What is one dream that you have that you’re not doing right now?” he said.

“Up to that point, I was so content with where I was [with Young & Free], and I just felt a gentle nudge from the Spirit sort of call me to do this project.

“I said, ‘OK, but I won’t do anything Christian… because I don’t want to get in the way of what I’m doing as Young & Free’.”

Then, Alex said, he felt a sarcastic response from the Holy Sprit questioning his belief that “light could get in the way of light”, and realised another creative outlet wasn’t going to be a detractor.

So, after five years, how did Alex know now was the right time to release Idaho?

“There was one point where I think, for no other reason than my self doubt and a little bit of fear, I was sort of taking myself out [of the game],” Alex said.

“But ultimately, what it’s come down to, is covering [the project] in a lot of prayer and trusting God.

“If we wait around for the heavens to open for the answer to the next step we’ll be waiting a little while.

“In as much as there is a prayerful waiting and trusting God in it, there also is a moment to leap.” 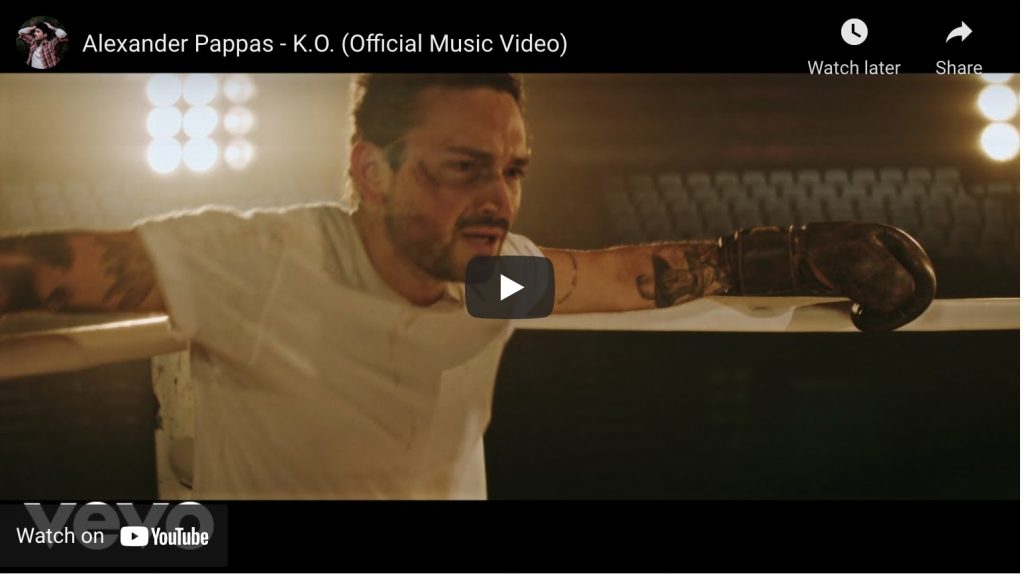