How to Live a Life of Worth

How the Past Paves New Paths to the Future

Jesus Had Dinner with Sinners

The Future of Work Will Be Hybrid

The Nashville based but fiercely Aussie duo will be marching to the beat of their own drum this holiday season, with for KING & COUNTRY releasing their first ever full length Christmas album.

The four time Grammy winners will unveil A Drummer Boy Christmas on October 30th, before following up through November and December with their Drummer Boy Drive-In Christmas Tour. 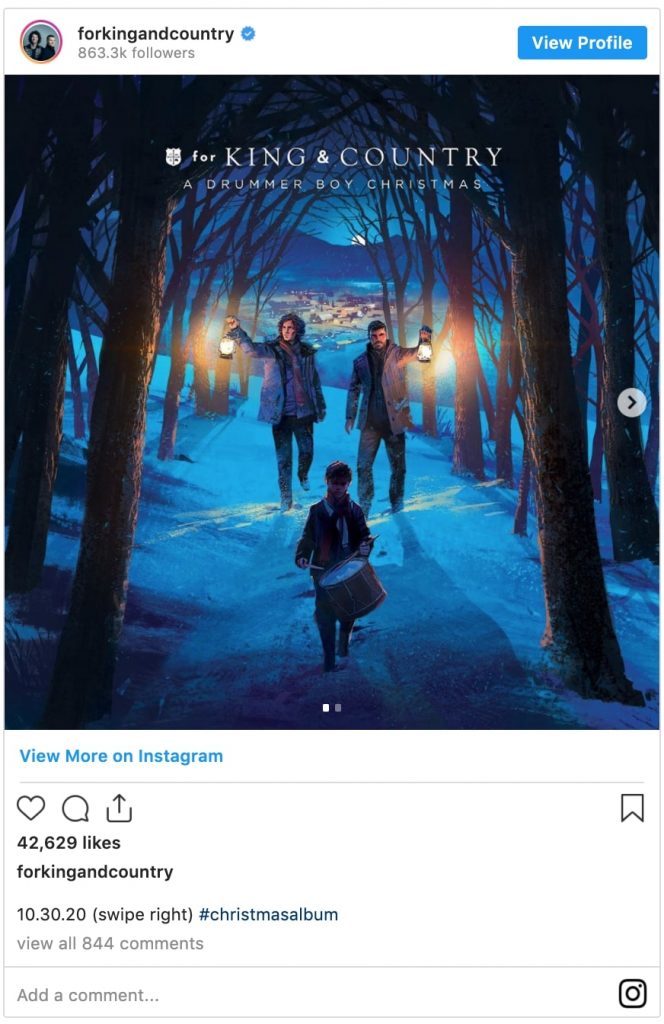 The tour, which gets underway on November 12th, includes stops at the Rose Bowl in Los Angeles and the famous Grand Ole Opry and will support The Salvation Army, who say they could see increased demand for support this Christmas up by 155%.

With the current pandemic presenting unique challenges to touring musicians, A Drummer Boy Drive-In: The Christmas Tour will see for KING & COUNTRY performing in drive-in settings across the United States, with safe, socially distanced concerts under the stars.

“It’s been a difficult year for so many,” said vocalist Joel Smallbone, “now more than ever, we felt compelled to get out on the road in a safe and socially distanced way to spread the joy and spirit of Christmas in the best way we know – by sharing a night of music celebrating the greatest hope the world has ever known.  But we didn’t want the night to end after the last car leaves the parking lot, so we chose to support The Salvation Army and their Rescue Christmas campaign – to bring toys to families unable to afford them.”

A Drummer Boy Christmas features thirteen tracks, two of which are original compositions; Heavenly Hosts, and A Carol of Joseph, a ballad sung from the perspective of Joseph.  The album has been produced by long time collaborator Tedd T (Mutemath, Newsboys, We Are Messengers) and features string arrangements courtesy of Davide Rossi (Coldplay, The Verve).

The band have also released some beautifully animated picture story videos to accompany the album, including the first single Heavenly Hosts. 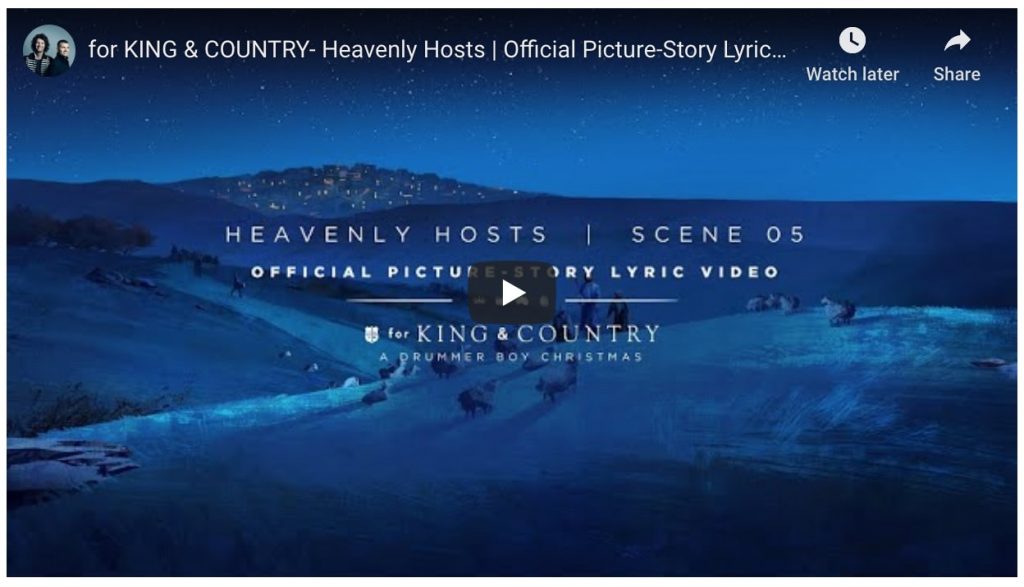 The Christmas album and tour will close out what’s been a massive year for the Aussie brothers, despite the global coronavirus pandemic.

Earlier this year, they debuted their single “TOGETHER” (feat. Kirk Franklin and Tori Kelly) on Good Morning America. “TOGETHER,” which is about the strength of unity in the face of adversity, went on to become a multi-week No. 1 hit single.

In March the duo hosted the critically acclaimed livestream event “TOGETHER: A Night of Hope” to over 2.5 million viewers in response to the COVID-19 pandemic.

After collaborating with renowned entertainer Dolly Parton to release a version of the duo’s 11-week No. 1 hit “God Only Knows” in 2019, the duo won two 2020 Grammy awards. “God Only Knows” (with Dolly Parton) won in the Contemporary Christian Music Performance/Song category, and their 3rd studio album, burn the ships, won a Grammy in the Contemporary Christian Music Album category.

You can pre-save, pre-add, and pre-order A Drummer Boy Christmas, out October 30th, here. 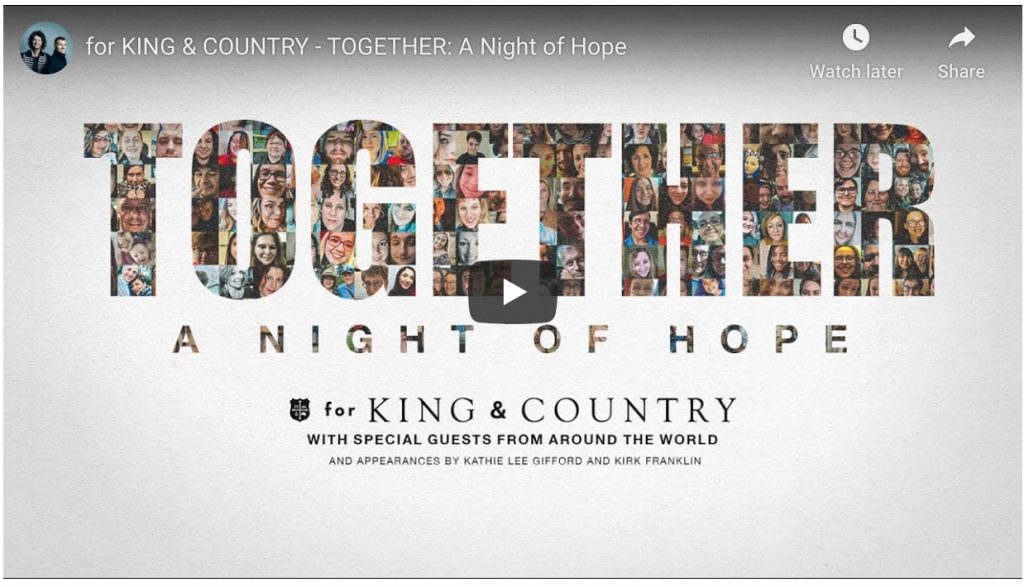 Article supplied with thanks to 96five.

About the author: Justin Rouillon is a senior producer and content creator who works in broadcast radio.

How to Live a Life of Worth

How the Past Paves New Paths to the Future

Jesus Had Dinner with Sinners