Home Entertainment and Arts The Artist Spotlight With Newsboys

The Artist Spotlight With Newsboys

The Artist Spotlight With Newsboys

Religion Can Be Deadly

Deadly Science Helps Remote Kids Wonder About the World Around Them

The Rise of the Regions: Australia’s Are Moving to Regional Areas

Last year the Newsboys reunited with their former lead singer Peter Furler to form ‘Newsboys United’. We caught up with Newsboys drummer Duncan Phillips to hear how that came about and some of the new songs to come out of this new time.

Tell us about your brand new project ‘Newsboys United’.

About two and a half years ago, we thought, wouldn’t it be cool if all those fans that have been with us for a minute would like to see kind of the classic version of Newsboys and that would mean Peter Furler and Phil Joel coming back and doing a couple of songs. You know, we thought, “Man, maybe they would, maybe they wouldn’t”. We weren’t sure.

We thought, “Wouldn’t that be nice for the fans that have been with us for a while to kind of touch base with that kind of legacy part of who we are now. And we ended up doing a song with Pete. We actually gave him a song to help us write called ‘The Cross Has The Final Word’. And he came back and his stretch vocals sounded so good on the demo. We said, “Why don’t you come in and sing a song with us, you know, just for all those fans who have been around for a minute”. And he did, and it was a great success.

Then we started getting together, getting creative, started writing songs. Then all of a sudden we’re starting to write a record. And at the beginning of 2018, we started the Newsboys United tour with Peter and Phil and we weren’t sure how to go because for ten years we’ve been doing the 2.0. We call it Newsboys 2.0 version, which has been incredibly successful.

But we wanted to kind of tip our hat, give a nod to the fans. That’s been with us for a minute. And of course, it was a massive success. So we’ve been touring for the last basically two years with Newsboys United. I tell you what, it’s been an absolute blast. It’s been really great. Not only sing and play those old things that I never thought I would. It’s been great to see the fans hear songs that they never thought they would again. So it’s just been a win win. 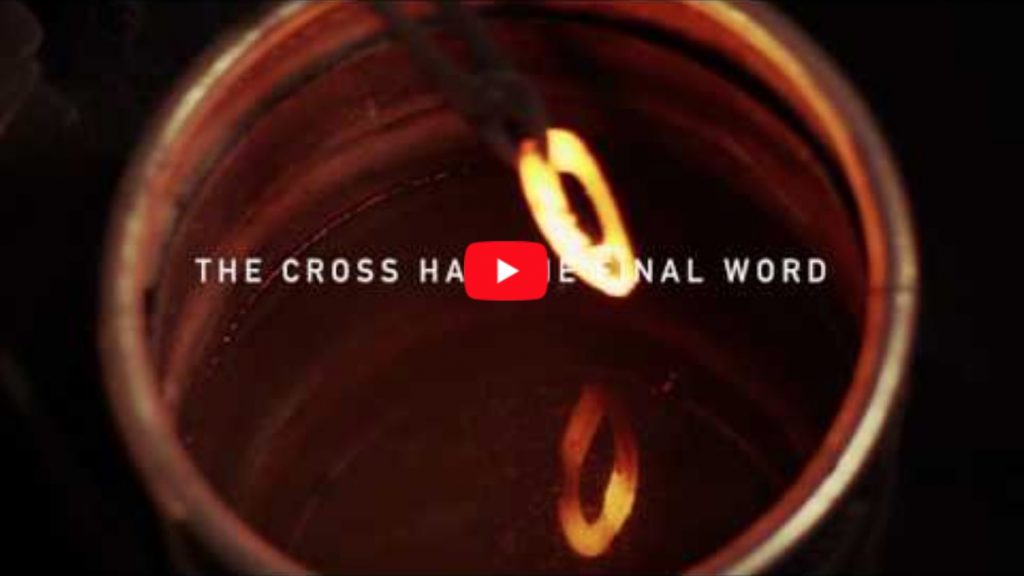 Tell us about the conversation you had with Peter, when asking him to help with ‘The Cross Has The Final Word’.

It’s as simple as that. At the end of the day, it’s just like, you know, we kind of haven’t seen Pete for ten years. He happens to be an incredible songwriter. He happens to have a really good sense of where Newsboys came from, obviously, because he was obviously one of the major songwriters for 20 years. So we thought, look, why not? We’ve got this cause, but why not give it to Pete and see what happens. It was simple as that. It really was.

We just gave it to Pete and within a couple of days, he came back with a verse and it sounded so good. Actually, Michael and Peter sounded so good together. At that point, we just said, “Hey, Pete, do you want to sing on this track? Because it would be nice.

So it was kind of a mates thing, right from the beginning. And that song was a massive success here. And I think a lot of people love to hear Pete with Newsboys again. People think that a lot of decisions that are made in business or with bands of big bands are very orchestrated. Some are. But this one was really organic, grassroots – hey, let’s call up a mate we haven’t seen for 10 years and see what it can do. And it just grew out of that. It’s really that simple. It’s been amazing. 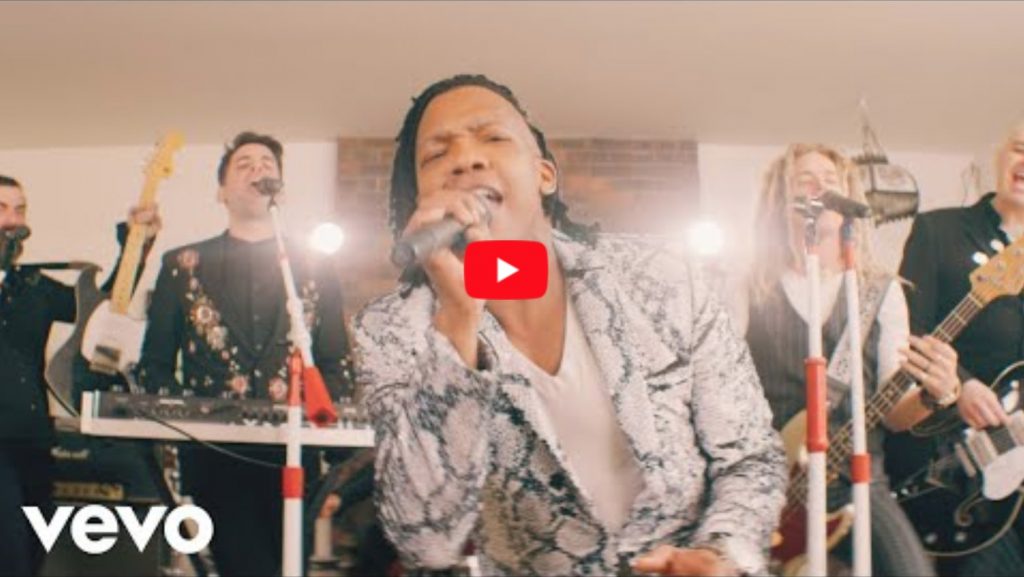 Listen to the Artist Spotlight with Newsboys