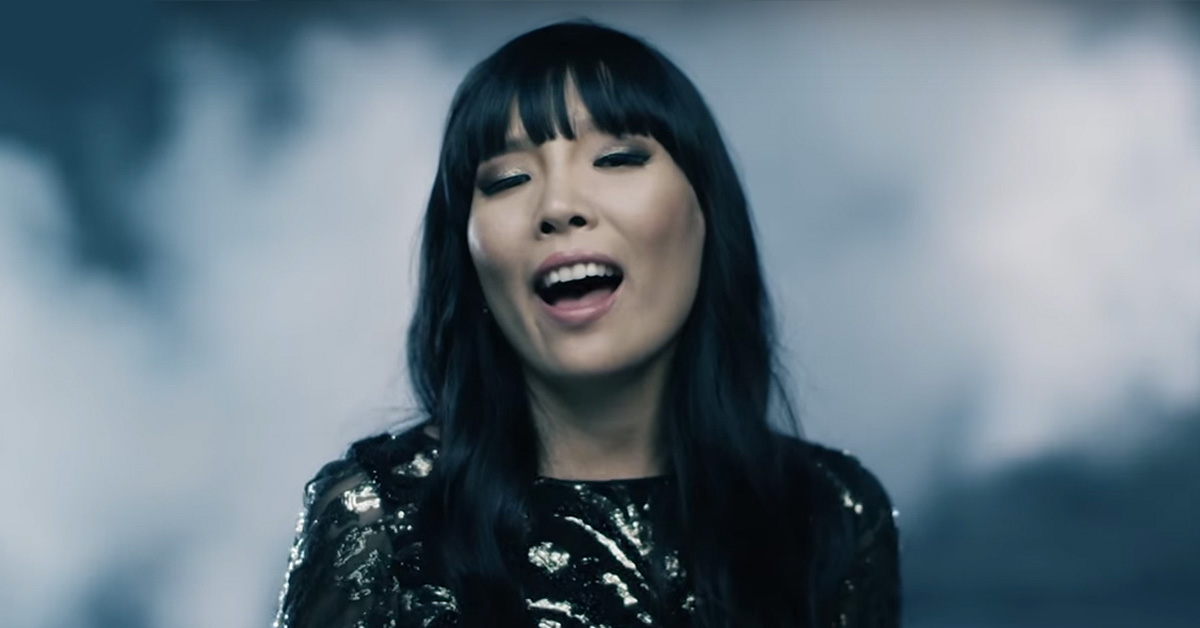 The Haunting Questions Of “The Tattooist Of Auschwitz”

Dami Im was recently announced as Australia’s representative entry in this year’s Eurovision song contest, and now she has released the song and music video she’ll be entering.

You can watch the music video for ‘Sound Of Silence’ below.

On picking a winning song, Dami said, “The first time I heard ‘Sound of Silence’ I knew it was the perfect song for me to perform at the Eurovision Song Contest.”

“There are many ways to interpret the meaning around a song, but one theme that I relate to in ‘Sound of Silence’ is that of disconnection and being away from the people in my life that I love. We live in a world where it is easy to be connected every minute of the day but along with this connection you can feel alone and isolated. I can’t wait to perform it live in Stockholm and connect with a whole new audience.”

Hundreds of millions of people watch the Eurovision song contest each year with countries represented from Europe and around the world. Each country sends a singer they feel most represents their country and the public viewers pick the winner. Last year Guy Sebastian represented Australia as our first entrant in the contest, he placed an impressive 5th, but after listening to Dami Im’s ‘Sound Of Silence’, we think Australia could have a good chance of winning in 2016.

Dami Im came to fame after winning The X Factor Australia in 2013. The 27-year-old, who lives in Brisbane, has been very vocal about her Christian faith. Of staying true to her Christian values on X Factor, Dami said, “One week I didn’t feel comfortable about doing a Lady Gaga song, it was Bad Romance… everyone knew I was Christian and I didn’t want to compromise and do something I couldn’t really relate to. Everyone was really understanding, I was really lucky. Dannii was great, saying we would find a solution and I shouldn’t feel guilty about it.”

Before moving to Australia, she was a gospel singer in Korea performing at Christian youth camps and even recorded an album to raise funds for her church. Dami is also an ambassador for Compassion Australia and in 2014 travelled with her husband, Noah, to meet their sponsor child. You can read what Dami wrote about her experience here.

You’ll be able to watch Dami represent Australia at Eurovision in May. The show will be broadcasted live on SBS.