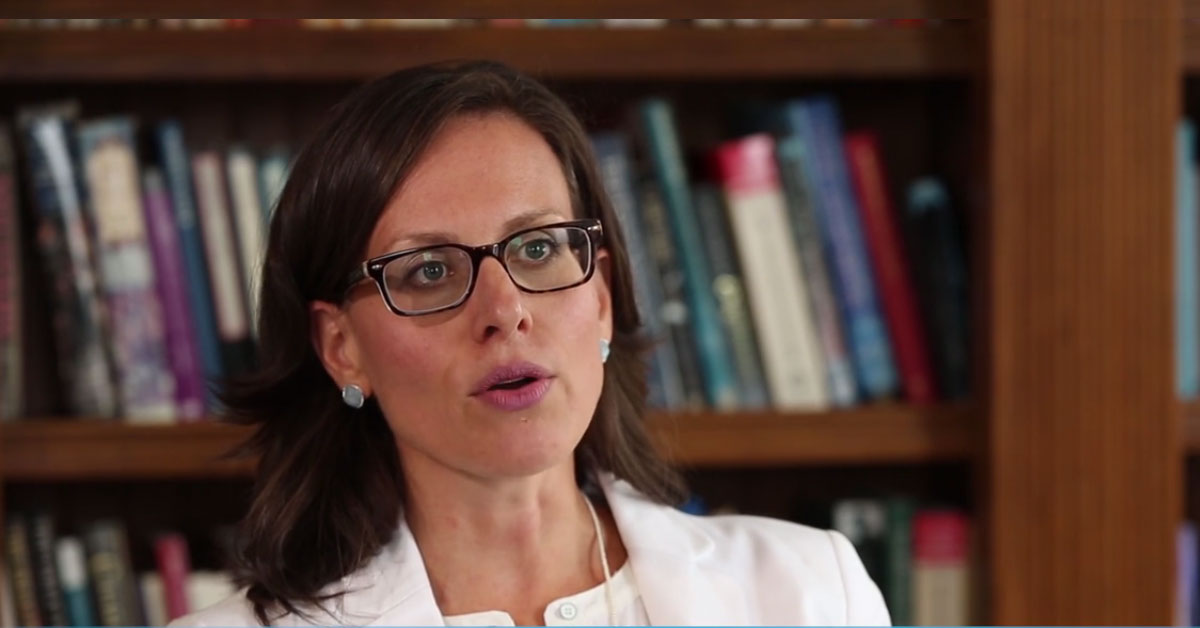 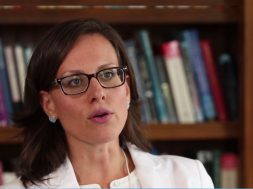 To the Mum Who Thought She’d Be Better at Mothering

COVID-19 and Our Foodie Culture. Will It Ever Be the Same?

By: Freedom for Faith

Andrea Mrozek is the program director of Cardus, a think tank that is dedicated to the renewal of social architecture within Canadian society.

She says she was unprepared for the extent to which the legalisation of same-sex marriage would affect legal definitions in her country.

What will Happen to Australian Freedoms if We Go the Way of Canada?

“I did, to a certain extent, think there was fear-mongering on the side of those in favour of man / woman marriages,” she admits.

“There were academics saying things like, ‘Same-sex marriage will mean the eradication of the terms ‘mother’ and ‘father’,” Ms Mrozek says, “and I thought at the time that sounded far-fetched.”

However the introduction of the All Families Are Equal Act, which followed in the wake of a same-sex marriage bill, did strike out the legal terms ‘mother’ and ‘father’ to accommodate the changing definition of marriage.

Ms. Mrozek says removing gender from marriage is having a direct flow on effect for the rights of children.

“What it also did was give the state additional powers in deciding who are parents, and create conditions in the province of Ontario where you can have up to four legal parents,” she says.

She believes the implications for custody cases and similar legal actions will be profound and long-lasting.

“Now, I wonder why it didn’t happen earlier, because it’s a natural outcome of the legalisation of same-sex marriage.”

Watch: Andrea Mrozek explains how in Ontario, one outcome of same sex marriage has been the elimination of “mother” and “father” in law.

About the Author: Andrea Mrozek is the program director of Cardus, a think tank that is dedicated to the renewal of social architecture within Canadian society. Freedom for Faith is a legal think tank that protects and promotes religious freedom in Australia and beyond.